Subhashree Ganguly is known as Bengali actress in Kolkata Bangla film industry. She also has worked in oriya films. She was born on 3rd November 1990 in Bardhaman, India. Her occupation is actress and modeling. She has involved in Bengali film in 2007 from presents times. 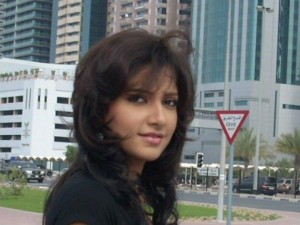