Tanusree Chakraborty is known as young model and film actress in India. She was born on Hyderabad in India. Her occupation is Model and actress. She present in media from 2010. Her dreams she will be a great actress in India. 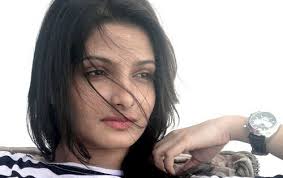 Educational life:
Tanusree Chakraborty first school was Kamal Girls High School and after she was admitted on Honours in Political Science from Basanti Devi College, Kolkata.

Career:
Tanusree Chakraborty started her career by modeling and instead of she started work in film media. Her debuted film was Bondhu Eso Tumi released on 2010.