The World Is Ours 2014 FIFA World official theme song. The song singer is a Brazilian name is David Curry. Coca Cola company this famous song released on market. The song written by Rock Mafia and lyrics by Brazilian Mario Kaldhato Junior, who works with famous “Bisthi Boys” Jack Jhonson. 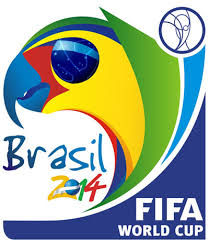